Social Media And the 2016 Presidential Election 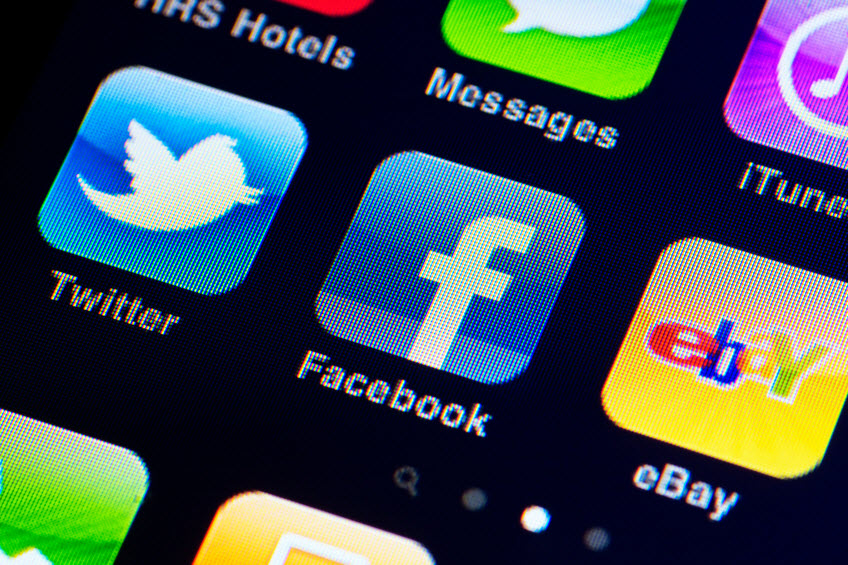 Much has been said by all regarding the results of the 2016 Presidential Election. Some of us are exhausted by it all, and yet there seems to be no end to the discussion. The discussion is taking place primarily on social media platforms like Twitter and Facebook. So the question is, to what extent have these platforms influenced the outcome of the election?

Let’s look at some statistics. Social media has become the primary news source for many Americans. According to a survey conducted by Pew Research, 6 in 10 Americans get news from social media. And in reference to the same survey, Facebook has the highest percentage of users getting news from their site at 44%. These are some pretty big numbers. With so many people counting on social media, Facebook in particular, for their news, who really determines what they see in their news feeds?

Take a look at Facebook’s very own help page. The question is “How does News Feed decide which stories to show?” The answer explains that it is influenced by the user’s behavior as well as the popularity of a post. It’s a pretty short explanation for what is apparently a very sophisticated algorithm. In an article published by Tech Crunch on the same subject, they go into more detail. Here they highlight 4 main factors:

However, it is important to note, the folks at Tech Crunch have a disclaimer regarding these 4 factors saying that Facebook also looks at roughly 100,000 other high-personalized factors when determining what’s shown. Based on these 4 factors, however, it is easy to see viewpoints may have been skewed during the 2016 Presidential Election.

So let’s go back to the original question, what influence social media had on the outcome of the election. If we are only being served up what we like and our friends like, are we getting the whole picture? Are we creating our own social media bubble? Is this why so many people were blindsided by Trump’s win? Gone are the days where we sit down and watch the nightly news to gather the facts and make our determinations from there. The digital world is determined to give us a personalized experience serving us content they “know” we will like. Perhaps to our own detriment.

Mark Zuckerberg’s response to growing criticism of Facebook’s influence on public opinion as well as reports of “fake news stories” was perceived as disconnected by some. (more here) The good news is that it seems to have prompted some soul searching in the tech community.  Tech investor Dave McClure, founder of 500 Startups called technology “a propaganda medium” that has contributed to the the growing spread of fake information. And following Zuckerberg’s response, Adam Mosseri, Facebook’s vice president of product management made a statement confirming that their users don’t want to see misinformation and acknowledging that there is much more work to be done on this topic.

It is imperative that users and consumers of social media take responsibility to properly inform themselves. Social platforms and information available at our fingertips 24/7  could us to be lazy and remove the desire to seek out information for ourselves if we aren’t careful. It is the individual’s burden to seek out information which shows both sides of an issue, especially one as important as our Presidential election.

Looking for answers when it comes to Facebook’s algorithm and other pressing social media questions? Contact us for a free social media evaluation for your business.

Top 3 Areas of Focus for This Year’s Marketing Strategy

Social Media And The White House